It is absolutely mind blowing that it is September already! The past eight months have been a blur and so much has happened.

The Olympics, the "famous" decision, off-season, media whirlwind, summer training and skating. A lot has happened since I last wrote a blog post but with some actual time off right now, I thought it was as good a time as any to try and fill you in.

Let's rewind to December 28th, the beginning of this crazy adventure - the day I qualified for the 22nd Winter Olympic Games in Sochi, Russia. It was a culmination of my ten year career in speed skating and to achieve a lifelong goal with the support of my friends and family was amazing.

The last race wasn't perfect but it was what happened after I crossed the line that I will remember the most. The emotion of seeing my family, teammates and friends all supporting me was unbelievable. To put into words the whole experience is nearly impossible so I'll just go with the cliche, it was one of the best moments of my life. But like I said, this was just the beginning. Little did I know how many more of these indescribable moments I'd experience the months proceeding.

Arriving at the village, I was like a kid waiting for Christmas. The 3-hour flight from Vienna to Sochi was the most agonizing flight; the excitement of finally being in the Olympic Village was killing me but it was worth the wait. Seeing my name of the door as an official resident of the OV was surreal. The next day, we received our Canadian Olympic Team clothing, a moment I had eagerly been waiting. The biggest thrill however was walking into the Opening Ceremonies. The music, the noise of the crowd, the lights - the atmosphere of walking in, an army of red, was electric. With that being said, I chose to walk-in and walk-out, meaning I left immediately after the Canadian Team was seated. I was lucky enough to have my family make the trip over to Sochi and my sister, my brother-in-law and our family friends were at the Canada Olympic House watching intently. As much as it was a special moment for myself, it was something that I felt better to share with those closest with me so walking into the COH and seeing my family was another one of those moments stamped in my brain. 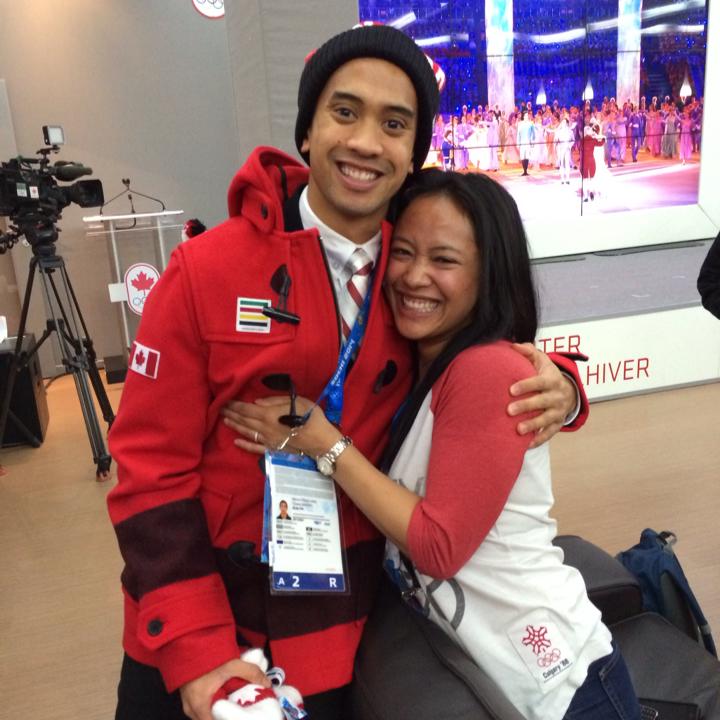 But with the excitement and anticipation of the Olympics over, it was time to get down to business and race. Day 3, the day of the 500m, came fast but I felt prepared and felt if I skated the way I knew I could, I could've won a medal. It didn't happen. There were a couple things I think I could've done better but long story short, I wasn't the fastest that day and the guys that were, really brought it when it counted. I finished 10th and was the top Canadian, a result that I can be proud of. With that being said, very far from satisfied. I did, however, find a valuable lesson in my result. As much as I enjoy being a "young gun" and an underdog, being Olympic champion, for the most part, comes through consistency. Consistently being in a position to win at the highest level and elevating your game when it matters the most.  It's something that comes with experience. It's something I haven't quite fully grasped but that's what's going to motivate me for the years moving forward. 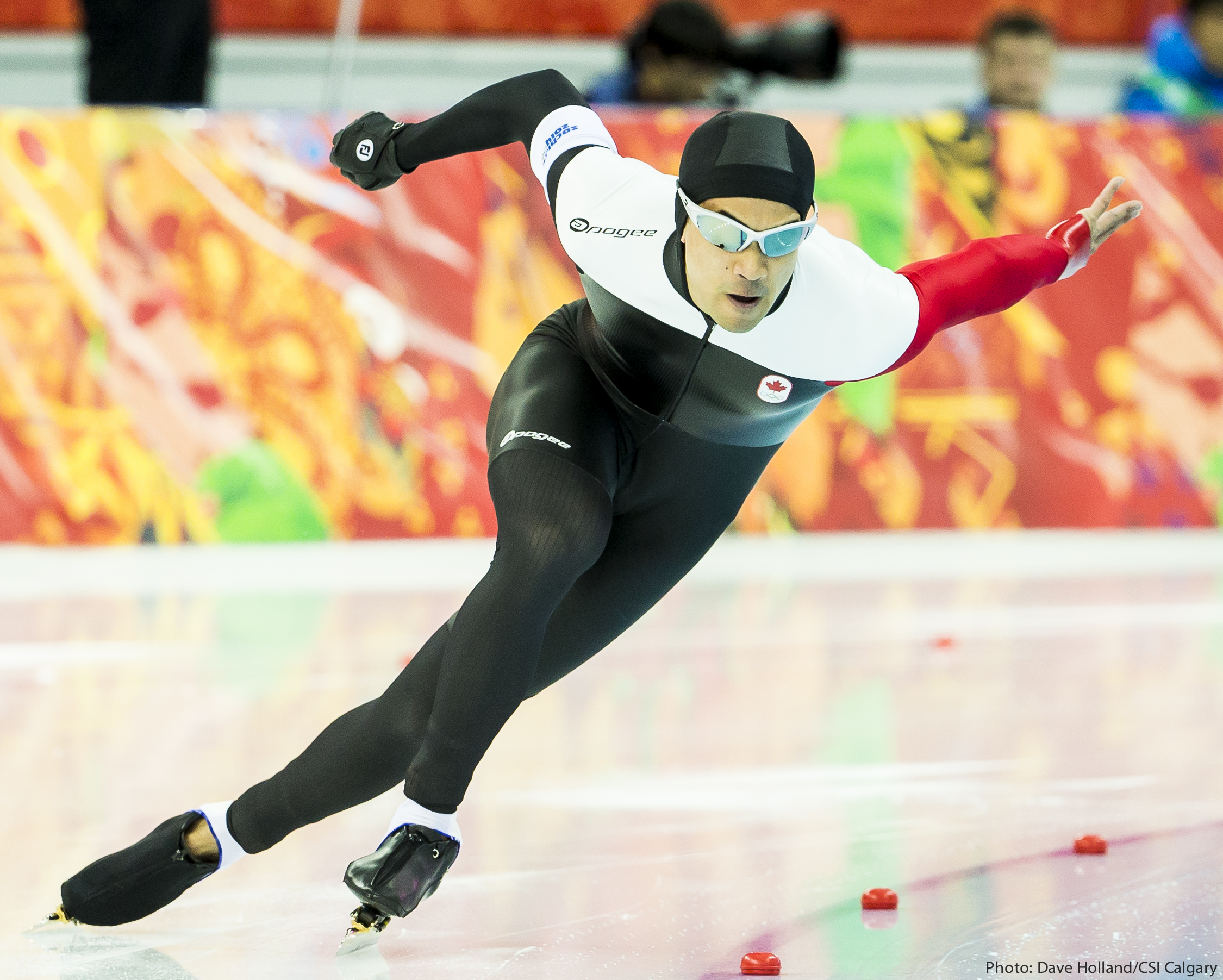 Walking through the media scrum after, I felt like I still had something to offer of myself for the team and for the country. What that was, I had no idea... but we'll leave that for another time though.