Why, when and how. 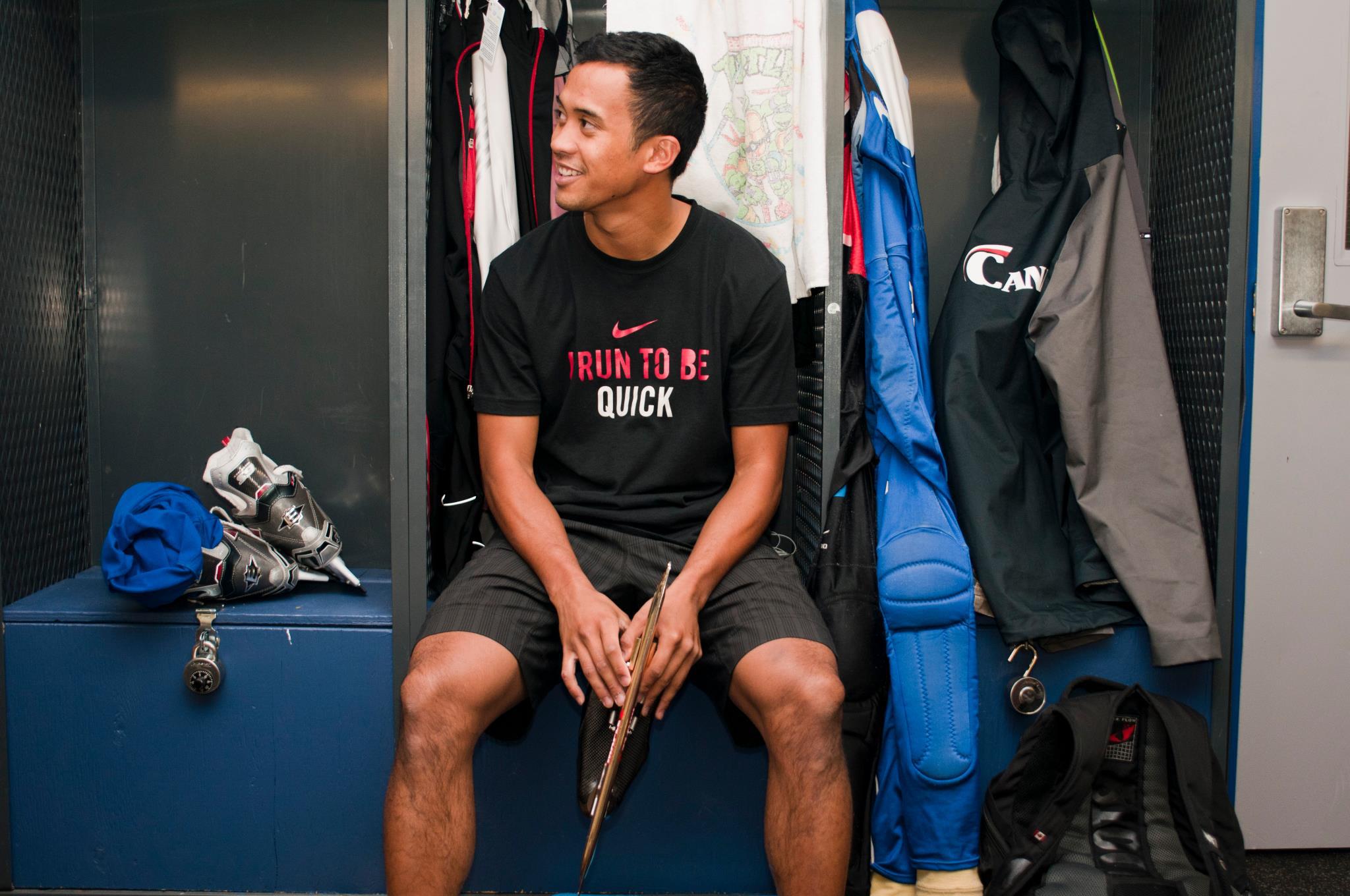 Born and raised in Calgary, Alberta, I started my sporting career as a hockey player at the age of 7. At 13 however, it was clear that my diminutive size was not going to be conducive to taking hockey to the highest level and with a gentle push from my dad, I started short track speed skating.

In 2009, poised to make a legitimate push for the Short Track Junior World Championship team, I was injured in a qualifying race in which I suffered two fractured vertebrae. With the goal of representing Canada on the international stage that season, I switched my focus to Long Track. Two months later, I was standing on the line, wearing that maple leaf in Moscow, Russia for my first international race.

I made the switch to Long Track in the summer of twenty-ten and since then, I've put myself amongst the best in the sport, winning multiple World Cup medals and representing Canada at two Olympic Games thus far.

My hope is to become the best in what I do, representing the best country in the world and loving every minute of it.

Join me in my journey.